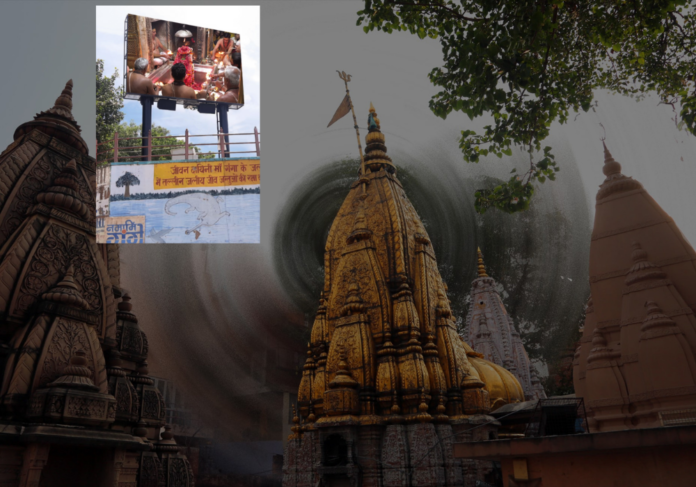 On Thursday last, 15th of July, 2021, Varanasi – the spiritual capital of India – began a new chapter in its journey from the timeless history to modern glitters made by technology. While the limelight of the day may have been taken by Prime Minister Narendra Modi, and his stretch of programmes, what stood tall, and brilliantly glowing by the evening was a massive combo of six giant LED screens erected at different places in the town to display, nay disseminate a grand vision of the holy city, and its journey towards a Smart City of the future.

SI Asia presents here a glimpse of what it is:

The residents of Varanasi, and those visiting the holy city as pilgrims and tourists have a new technology-powered spiritual fare to draw delight from.

As many as six giant LED screens and eight full HD 360-degree cameras have been installed at various strategic locations – including Lord Vishwanath Temple – to broadcast LIVE the aarti and associated ceremonies as well other rituals along the ghats. That apart the programmes initiated as part of the Smart City Mission programmes. 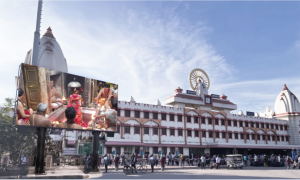 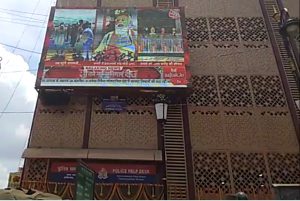 The six LED screens are installed at

Feeding the screens with the spiritual and pilgrim/tourist content from across the ghats – besides various development programmes – are as many as eight Full HD IP-PTZ cameras installed along two important places for maximum coverage. 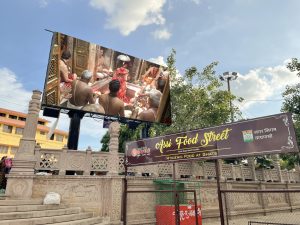 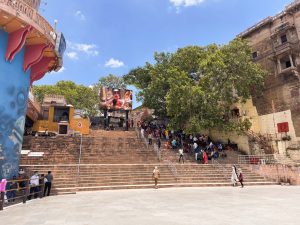 A total of five locations along the Dashashwameth Ghat were chosen for optimum coverage of the pilgrim/tourist activities, while three camera locations were right on Lord Vishwanath temple aimed at capturing the spirituals in the finest detail possible from the closest point.

The prestigious as well as extremely sensitive task of this massive install has been done by Lucknow-based Bharat Radio Cente (Projects) with the AV gear supply coming from:

“It’s perhaps, one of the most challenging projects we ever handled,” says Vikram Sabharwal, Director of BRC Projects. “The constituent elements involved in the install are more sensitive as they related public life and nation’s prestige as well,” he said, “it involved a massive ground work, and certifications of endorsements by institutions of repute.”

According to the BRC-P director, the vision of the whole initiative was to display and disseminate the aarti puja activities in the main temple as well the pilgrim-related info from across the ghats and city on real-time basis for all those who cannot or do not get an opportunity in the midst of it all.

It’s been incorporated as part of the city’s transformational initiatives towards the Smart City of the future. Not only the real-time broadcast of the puja ceremonies, the LED screens will also help promote government programmes such as Swachata Abhiyan, traffic education, road safety, children’s education, women safety, and various citizen helplines for government services besides the broadcast of emergency/ disaster related messages as and when required. 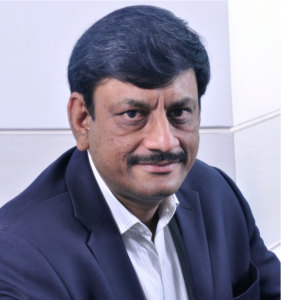 Says Hemant Agarwal, Business Head-Display Solutions, Delta Electronics (India) about the prideful install: “It’s a moment of pride for us to be part of this project as this is one of the first religious site in India which is transforming to an IT-driven worship experience.

Being a very traditional and holy place for visitors, Delta has installed its best-in-class LED solution with high brightness and wide viewing angles so that pilgrims can clearly view the broadcast all throughout during day and night.” 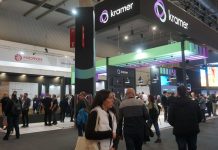 ISE 2023: Kramer Unveils New, Strong Vision for the Year and Beyond 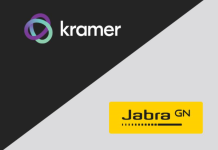 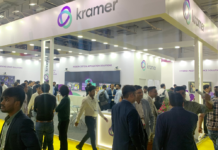