Home India A Scientific Journey into Marine Life on Land: The Aquatics Gallery 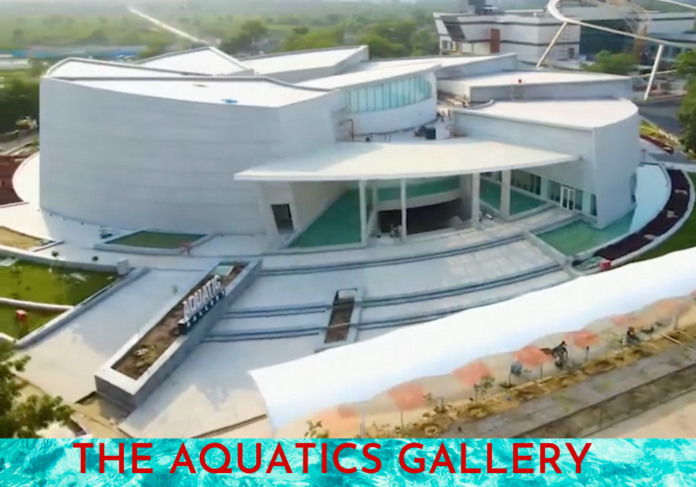 The Gujarat Science City – a grand ensemble of science and technology that elevated the State’s, nay, the country’s stakes in edutainment through science – acquired a latest embellishment on Thursday last, the 16th September- the Aquatics Gallery, said to be the country’s largest aquarium. Launched by none other than Prime Minister Narendra Modi, SI Asia prides presenting yet another exquisite showcase of Indian AV prowess- a scientific journey into the marine life on land.

The Science City in Ahmedabad today needs no introduction. It’s perhaps, the country’s largest statement of education through demonstration of science, with infotainment galleries galore across the 107-hectare establishment.

Joining as latest member to the league of wonderment manifestations is the aquatic gallery- a 13,000-square meter marine life embodiment with as many as 11,600 pisces from 188 species that represent various oceanic zones around the planet earth.

Just for the info bytes for the Avian in this space, this pisces world of ₹ 264 crore-estimated budget – promoted by the Government of Gujarat – is designed by a team of established names in the industry:

The experience starts by walking through a 360-degree tank with fish swimming around. On entering the main atrium the visitors are awed to find themselves in front of a 15m wide x 2m high viewing tank where the marine life is rendered further exposition by means of a sound and light show every 15 minutes.

Three Christie projectors are edge-blended into a uniform projection that is synchronised with the sound and light show in association with JBL audio. Furthering the excitement to a higher level in the atrium is a 10m x 3m dual edge-blended Christie projection play for an interactive called ‘Make My Fish’ where one can create one’s own fish on the touch-screens, and then send it off to swim in the projected aquarium environment.

For those uninitiated, and those who want to explore the museum with proper info directions, there are three 42-inch touch kiosks in a custom-built housing provide a mapping of the exhibits inside. 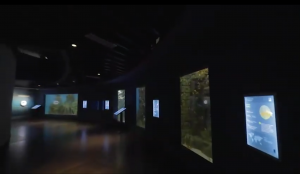 As the visitors move from the atrium into the interiors, it is a literal walk-through the expansively designed galleries exhibiting marine life from as many as 10 marine environments – India, South East Asia, Antarctic, and so on. Spread out through the galleries are digital signage panels providing information and video on various marine environments, with a synchronizing ambient audio track throughout the tank walkthrough. 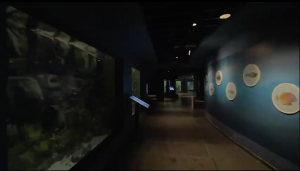 As the visitors walk through the gallery zone, they are treated with a number of interactive displays. For an instance, there is one ‘Anatomy of a Fish’ where through interactive paly of buttons one can understand via a projection how a fish’s body is constructed and how it functions. Then, there is a gesture-controlled interactive with associated projection, and one more touch screen display by means of which one can explore what fish live at which levels of the ocean.

From here, the visitors will step into a 28-meter acrylic tunnel that weaves a thrilling experience of moving through the ocean deep, with ‘JAWS’ movie-type  sharks swimming all around, and there by taking the visitors through a none-like oceanic experience.

Even as the visitors pass from this zone, still trying to come to grips with what they underwent in the shark-fed tunnel, they find an Antarctic Zone that is complete with penguins and their survival style.

Then, there are several exhibits of children’s touch tanks where one can have a hands-on kind of experience with the sea-life.

As the visitors leave the area with so much of oceanic exposure, they have the choice of furthering all that, by getting into the Café which is a 5D theatre with motion simulation ride, and then there is a Museum Shop for the enthusiasts.

The outdoor landscaped ambiences of the aquarium are again treated with a number of aquatic sculptures contributing to a consolidation of the experience one had inside the venue.

A matter of summary appreciation for the aquarium is about the amount of effort that has evidently gone into building the front, as well as the back of the house for servicing the water bodies on one side, while on the other the content programming of such a massive and diverse dimension where manifesting the visualized content virtually assumes oceanic proportions.

A short video – courtesy INI Design Studios – on the aquarium for those wanting to know it visually: https://www.youtube.com/watch?v=fYbiHhj3t5o&t=38s 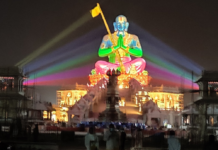 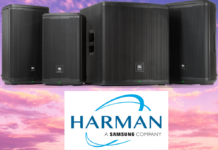 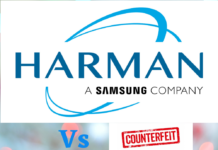