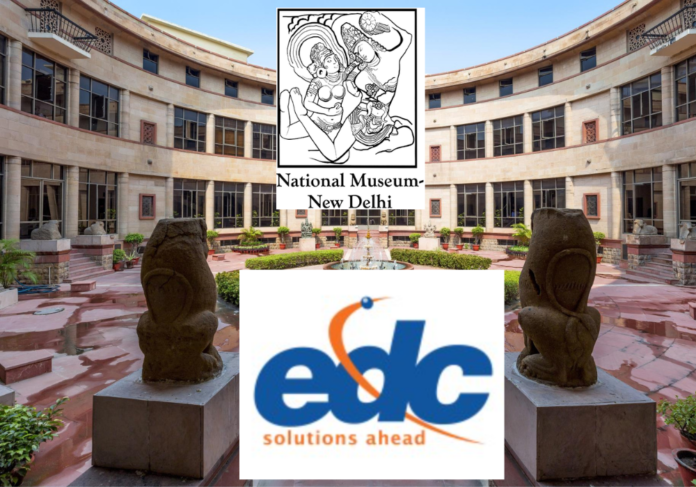 Bangalore-based audio-visual design consultancy firm EDC Creative Technology Solutions has bagged the project for designing as many as seven galleries at the highly prestigious National Museum in New Delhi.

Founded on 15 August 1949, at the President House – as a Ministry of Culture, Government of India-concern – and relocated to its current permanent establishment at Janpath in the national capital on 18 December 1960, the museum is a pinnacle of archival and artefact repositories in in the country.

Spread over 29 large permanent galleries on three floors, the museum is a practical ensemble of largest collections from diverse tenets of India’s heritage and culture- the hallmark of which is the world’s largest collection of antiquities of Harappan Civilization, besides Decorative Arts, Textiles, and Buddhist relics. 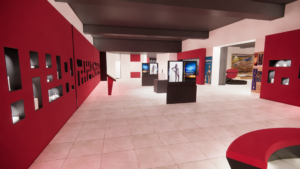 That the museum administration wanted to further elevate its mission of three ‘C’s – Collection, Conserve, and Communicate – with modern communication methodologies, it decided to renovate seven of the large galleries in tune with the current, and futuristic audio-visual technologies.

EDC – a 27-year-old design firm focussed on museum design, experience centres, interpretation and learning centres – was taken onboard for designing the chosen galleries with modern AV solutions integration towards meeting the museum aspirations. 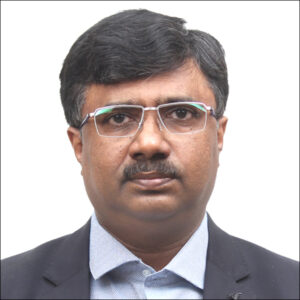 “The job is highly prestigious and prideful,” says Sasi Kumar Radhakrishnan, Director-Business Development at EDC. “It also entailed a high degree of understanding of the museum’s foundation and objectives for designing the galleries,” he said. “For, the artefacts and other exhibits housed in the galleries are the rarest, and unique story-telling items.”

According to him, the roots of the National Museum begin with an exhibition of Indian art and artifacts organized by the Royal Academy of Arts, London. The Exhibition went on display in the galleries of Burlington House during the winter months of 1947-48. This Exhibition of The Art of India and Pakistan in London was arguably the first exhibition sponsored by the British government which gave Indian artefacts the status of high art.

Before its return to India, with Jawaharlal Nehru’s support, it was decided that these important collections should  be showcased here upon their return so that they could be enjoyed and appreciated by the people of India.

That it is visited by over four lakh visitors every year, the maintenance as well as the way exhibits are made to communicate with the visitors assumes high significance.

The proposed work is for designing and re-developing selected gallery spaces of the Museum. The broad objective is to 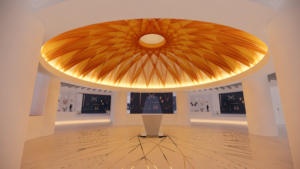 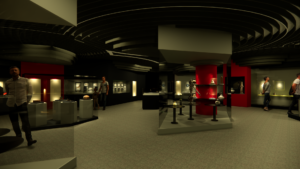 According to the EDC Director, the original intent was to redesign nine galleries, however, it became seven galleries, post design submission.

The design implementation and integration might take a few months, he informed.