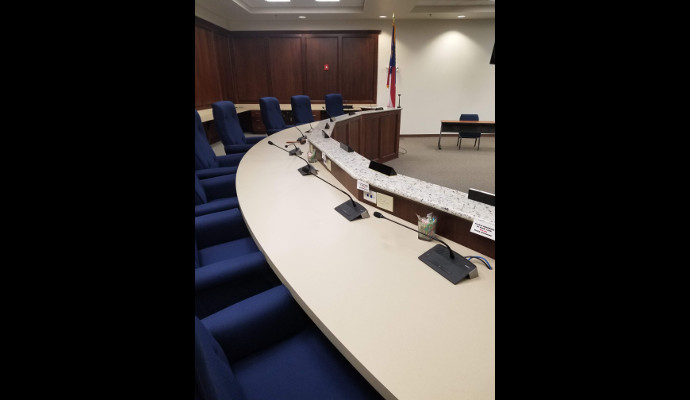 Named for famed Revolutionary War general Israel Putnam, Putnam County is a land of rolling hills, farms, and lakes in Georgia’s upper Piedmont region. Cotton was its most important product when it was established in 1807 but today dairy farming leads the way in this county of more than 21,000 residents, and county seat Eatonton is known as the “Dairy Capital of Georgia.” Pulitzer Prize-winning author Alice Walker was born in Putnam County, as was Joel Chandler Harris, author of the classic Uncle Remus tales.

The county’s governing Board of Commissioners, the Planning and Zoning Commission, Eatonton’s City Council, and other government bodies meet in Room 203 of the Putnam County Administration Building in Eatonton. The meeting room’s sound system of microphones and ceiling speakers, installed when the county renovated the building eight years ago, soon proved inadequate. “The commissioners couldn’t hear clearly, and they had to hold their mics right up to their mouths,” County Clerk Lynn Butterworth related.

“We also wanted to be able to stream meetings over Facebook Live, and the old system didn’t accommodate that.”

By 2018, Butterworth and the county officials were fed up, so they contracted with Nisewonger Audio Visual Center of Lawrenceville, Georgia, to install a new Televic D-Cerno SL conference system and double the number of ceiling speakers in the room. “I found out about Televic because they had a representative at a Georgia County Clerks conference,” recalled Butterworth.

“We wanted a wired system, so we bought one D-Cerno C SL chairman’s unit and nine D-Cerno D SL delegate units, plus the D-Cerno CU-R central unit with USB recording. We put one delegate unit on a podium for the audience to use, with a sign telling people how to use it. The rest of the units are set up for the commissioners.”

Butterworth is pleased with the Televic D-Cerno SL system’s sound quality. “The D-Cerno’s gooseneck microphones pick up better than our old mics, and the commissioners can hear themselves much ​better with the built-in speaker,” she attested.

“With our old system, they had to rely on the ceiling speakers, which didn’t do the job. Everything just sounds better.”

The D-Cerno system enables Butterworth to provide better services for county residents and commissioners alike. “I connect my USB flash drive to the Cerno CU-R central unit, and it makes great recordings, much better than anything I’ve ever had before,” she confirmed. 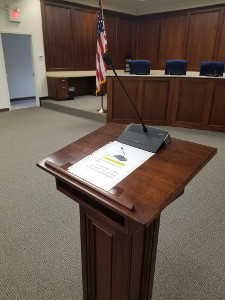 Overall Butterworth has found using the Televic D-Cerno SL system to be straightforward. “I still keep the instructions nearby but I haven’t pulled them out in a long time,” she reported.

“Once we got it set, it has been easy to use. Of course people have to get used to remembering to turn their mic on when they talk and learn to use the Chairman unit’s ‘Priority’ and ‘Next in line’ buttons, because we didn’t have those features before.

But I can come in, set up, turn the system on, and quickly be ready to go.

We’ve had the system in place since Fall 2018, and other than adjusting a few settings, I haven’t had any issues. We’re very happy with the Televic system.” 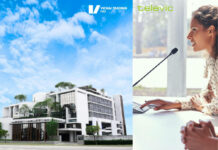 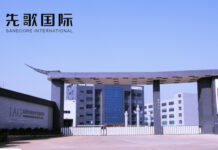 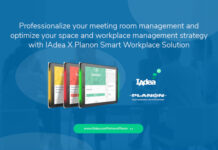