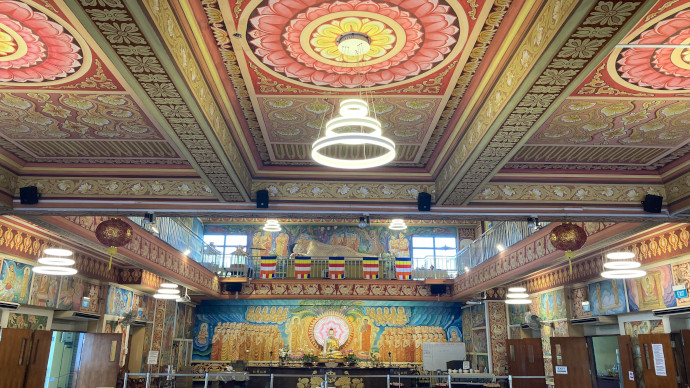 Mangala Vihara, or the Shrine of Blessings, is a Buddhist temple located at the same address since 1959, within the eastern region of Singapore. Its original two-storey building was completed in 1960, and in 1982, a three-storey annexe building was built to cater to the growing needs of the Temple. In 1991 further plans were made for a new Shrine Hall as the earlier Hall was deemed too small to accommodate the congregation on festival days. The new Shrine Hall was completed in 1993. With wear and tear as well as new requirements the Temple recently decided to upgrade its audio-visual system.

The temple called upon Electronics and Engineering Pte Ltd (E&E) for the project. The company was no stranger to the Temple as it has been responsible for the audiovisual systems for the Temple since its early days. Thus, it was natural for the temple’s committee to once again seek the expertise of E&E for its upgrade programme.

The upgrade programme for the audio-visual system encompasses the whole temple from its underground car park to the monk’s quarters on the third level. Still, the main emphasis was at the main prayer hall and outdoor areas that required a paging system for public announcements during peak hours or when the Temple is busier and inadvertently noisier.

Having understood the requirements of the temple, E&E decided that the best option for the Temple was to move to a fully digital system. “We decided to use Dante as the main transport catalyst, linking all the locations via networked audio whilst keeping the cost very reasonable for a project of this magnitude,” said Louis Ling, Senior Account Manager – CTS, from E&E.

The network implemented by E&E served dual purposes. One is to transport and stream audio and video across the venue, and the other was to provide internet connectivity. To ensure stability across the network, taking into account the load of the bandwidth required, E&E installed two units of Ubiquiti 10G 16-port managed aggregation switches (Primary and Secondary) and one unit of 48 Port 500W PoE managed Switch for direct connections at the temple to create a Wide Area Network.

Another priority for the temple was the paging system. E&E integrated 15 units of 30-watt JBL CSS-H30 paging horns at planned locations to ensure that the paging could be heard clearly throughout the entire temple’s premises.

“With the cost of Network Switches becoming more affordable every year, we were able to expand the sound reinforcement and paging functions via networking with non-centralized systems via Dante-Enabled Amplifiers that are by itself PoE powered. The system is centrally managed via a simple 8 port PoE 1G Small Form Pluggable (SFP) Switch. This is a pivot from traditional methods of audio connectivity and a step towards smarter systems,” continued Louis Ling , E&E. 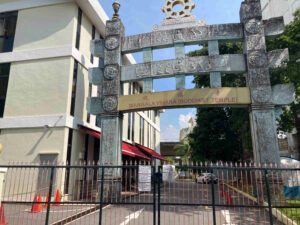 “The paging system is important for us as previously, urgent announcements were easily missed due to background noise. E&E ensured that the paging horns were installed across the Temple in such a way that announcements can be heard clearly. We are also pleased to learn that by going fully digital, we can, should we need to, expand on our systems without having to tear the whole infrastructure apart,” said Linus Tan, Vice Chairman of the Management Committee, Mangala Vihara Buddhist Temple.

“We were first involved with the designing and installation of the AV system for Mangala Vihara in 2013 and we are humbled to continue working with them to update their technology and AV solutions up till now”, said Gary Goh, CEO, Electronics and Engineering Pte Ltd. 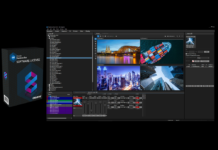 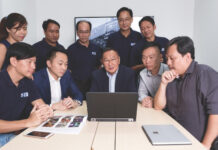 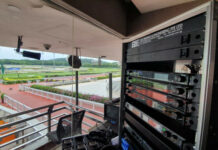