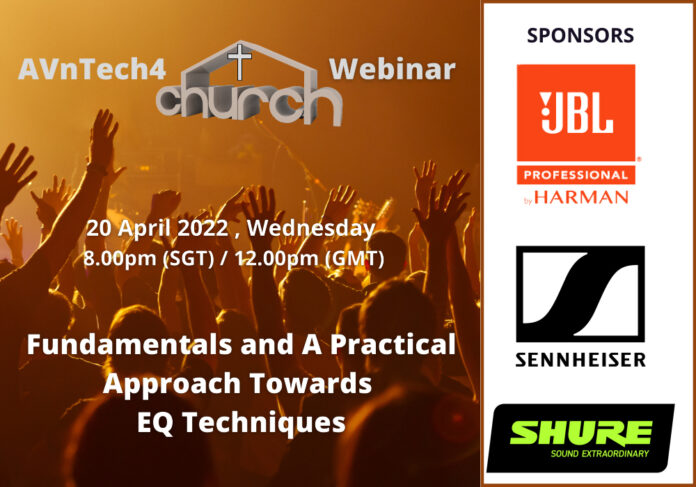 Since introducing the AVnTech4Church webinars in the second half of last year, the organiser, Systems Integration Asia, has seen continued interest in the topics represented. The database of the church community has increased to over 1000 church organisations across the Southeast Asia region during this period.

The latest webinar was held on 20th April with the topic “Fundamentals and A Practical Approach Towards EQ Techniques.” Robert Soo, Principal Consultant and Founder of Cogent Acoustics presented the webinar.

“Even before we started the webinar journey, I had discussions with Spinworkz on what topics we felt were relevant and useful for the church community. The earlier webinars were focused on streaming services as many churches were caught off-guard in creating a remote service of good quality when governments implemented restrictions of gatherings,” said Robert. “As governments open up and more worshippers can return to the worship services in churches, we believe churches will implement hybrid services. We hope our webinars will help them create an engaging service that meets the needs of both the in-person and remote worshipper.” 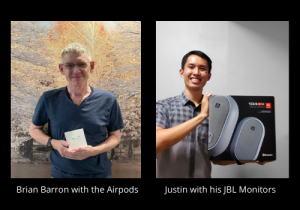 The webinar was sponsored by HARMAN Professional, Sennheiser and Shure.

The AVnTech4Church webinars are also supported by AES Philippines and AES Malaysia chapters. 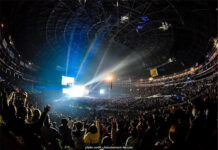 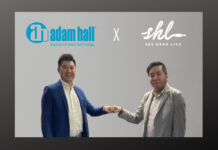 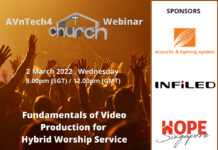 AVnTech4Church Webinar Gets Off to a Resounding Start for 2022