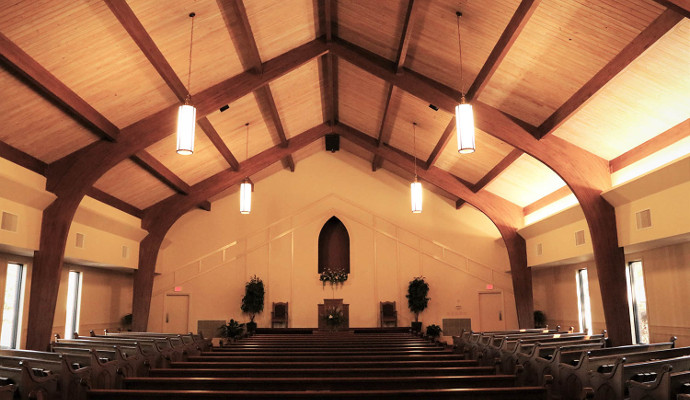 Grace Primitive Baptist Church in Mississippi supports a close-knit community of believers with very traditional services. Spoken word and sung vocals are the focus, with occasional support from backing tracks. Its long, rectangular sanctuary can accommodate approximately three-hundred congregants, but until recently, many of them had difficulty understanding what was being said or sung.

“The old loudspeaker they had in there was original to the building, which is seventeen years old,” explained Allen Cotton, solutions architect with Sound and Communications. “They weren’t pleased with the coverage or the clarity. They called our office and we arranged to come by and visit. As a certified Danley designer, Danley’s point-source fidelity was in the back of my mind the whole time. During the visit, we learned that they were not only hopeful that their intelligibility problems could be fixed, they wanted it done in a way that had no visual impact.

They wanted something that was unobtrusive.”

Cotton modelled the system using Danley’s proprietary modelling software, Danley Direct, which does a much better job than any of the conventional modelling software platforms used by the integration industry. “They had never seen a predictive direct field model and were intrigued,” he said.

“I showed them the Danley SM100’s coverage pattern at different frequencies, especially those most relevant for intelligibility. It’s a relatively small loudspeaker, but it’s big in power and would cover the space well. I told them, “I know you have tons of options for integrators and products, but here’s a product that I know will work. I’ve heard it in action in other spaces, and I’m confident it will serve you well.’” 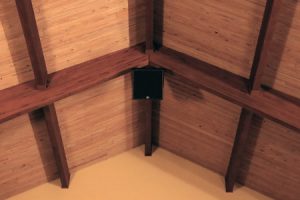 Cotton and his team installed the Danley SM100 in front of and above the center of the stage. He had it custom painted by Danley to closely match the ceiling beam, so it blends in beautifully. To save Grace Primitive money, Cotton repurposed their existing QSC amp and added a small Biamp processor in front of it for mild input and loudspeaker conditioning. A new Yamaha TF series console gives Grace Primitive’s AV techs the best of digital recall with a familiar analog feel.

“The installation took less than a day, and when we fired it up, the Danley SM100 required very little EQ,” Cotton said. “It sounds great! The coverage is uniform since everything is coming from a single, point-source loudspeaker, and there’s no more than 3dB difference between the front and the back. Grace Primitive also got the unobtrusive visual aesthetic they were looking for – the paint-matched SM100 blends in nicely.

Danley really delivered on the quality and the price point.”

When asked how the system is working, Pastor David Pyles said, “The volume we are able to get from the system before it feeds back is so good. Everyone has been well pleased with the system.” 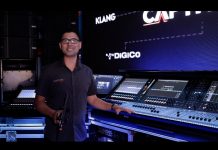 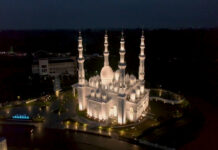 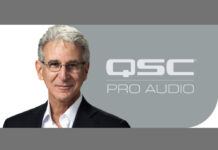