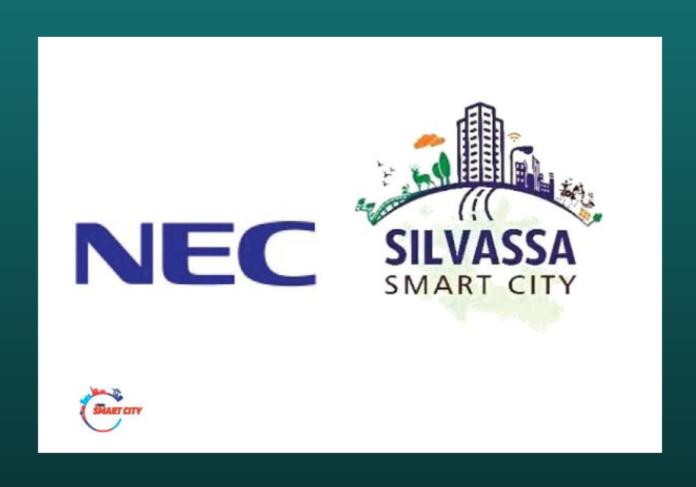 Silvassa – the exotic capital of Union Territory of Dadra & Nagar Haveli in Western India – is being imparted with Smart management competence. Chosen for development under the Smart City Mission initiative, the city will soon have an Integrated Command Control Centre to smart manage the region’s exotic riches beauty and transform the lives of residents towards smart life. NEC India – the Indian initiative of Japanese electronics major NEC Corporation will execute the ‘Smart’ job.

NEC India – a wholly owned subsidiary of the Japanese electronic major NEC Corporation – announced that they have entered into an agreement with Silvassa Smart City Limited for the implementation of a smart city Integrated Command and Control Centre (ICCC) project. This is an ambitious project aimed at transforming the lives of the residents of Silvassa and enhancing their access to public services, utilities, and more importantly, ensuring their safety and security.

Launched just last month (May 2022), the project is scheduled to be complete within one year. The developer’s credentials of successfully implementing similar Smart City projects in Kalyan Dombivli, Hubballi Dharwad, Ahmedabad, Surat and many other cities played a key role in winning the prestigious project. 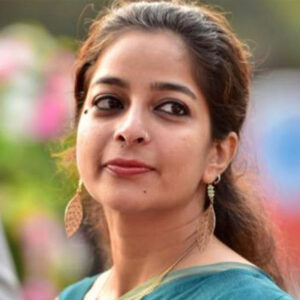 “NEC India’s expertise and long-standing experience in innovating cutting edge tech-solutions across various industries is well known,” Ms Charmie Parekh, CEO, Silvassa Smart City Limited said during the signing programme. “We have already seen them contribute to various Indian and global Smart City projects, and the impact of their public safety features have created safer and smarter spaces,” she said. “It’s our endeavour to make Silvassa one of the most promising cities in India, and this Smart City project will help bring our vision within reach.”

As one of the most important manufacturing hubs in western India, Silvassa has grown rapidly and seen an influx of talent from across India. The Smart City project will facilitate convenience in accessing public services and civic amenities, supporting efficient traffic control and management, public safety, and strengthening the city’s preparedness for natural disasters.

Further, the system will be fitted with Automatic Number Plate Recognition (ANPR) and Red Light Violation Detection (RLVD) technologies to ensure the timely detection and follow-up on traffic violations in order to promote driver safety. 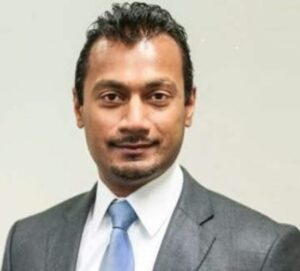 “We are proud to have been entrusted with this project by the central government and Silvassa Smart City Limited,” Aalok Kumar, President & CEO, NEC Corporation India, said. “We look forward to working in collaboration with them, and witnessing first-hand the transformative effect of technology in making the daily lives of people seamless and safe.”

A former Portuguese colony, Silvassa derives its very name from the Portuguese word Silva or wood. Known for its exotic beaches, scenic beauty, wildlife sanctuaries, and water sports in recent times, it was ruled by the Marathas till 1779, before being offered to the Portuguese following a Treaty. The many Roman-Catholic churches and stone walls stand testimony to the Portuguese rule.