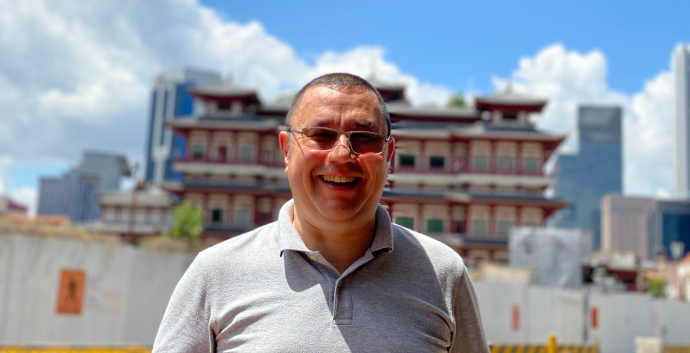 Bertrand Jenner is no stranger to the AV industry in Asia. In 2013, he moved to Hong Kong to start Lightware Asia with another colleague and helped develop the whole region for Lightware. In the process, Lightware Asia set up five offices in India, one in Singapore and two in China. (Editor’s note: The Lightware Asia office in Hong Kong and Singapore were closed earlier this year as part of the company’s restructuring plan).

Bertrand’s interest in this field was piqued when he did a digital video project as part of his engineering course. “It was my first digital video NTSC to PAL converter. Video was my teenager passion and computer hardware always has been in my veins since my first 8bit computer and assembly coding. After setting up my first company in 98, I started to modify DVD players (multi-region or SDI outputs), then scalers, cables, connectors and interfaces, I slowly shifted to Residential AV and Control distribution in France. In 2007, I sold my company to a larger Pro Audio and Video distributor, providing them Residential and AV over IP expertise (both AV distribution and IPTV). In 2012, I left this company and shifted into Consultancy and training while providing expertise to System Integrators to achieve tough projects and help in design, before my move to Hong Kong in 2013.”

After his stint with Lightware Asia ended, Bertrand decided to stay in the region and moved to Singapore this year. He set up NextGen Designs, which is his consultancy firm that will operate from Singapore serving the interests across Asia.

As to his motivation to set-up the consultancy, Bertrand comments, “Let’s say that people always consulted me about topics or projects where my products were not involved… but they still had issues to resolve. With NextGen Designs I hope to be able to help end users, SIs, even other consultants to get out of their comfort zone and adopt avant garde technologies. Like when I started distributing Sonos back in 2005, or brands like Nuvo, that became mainstream years later. Early adopters have their own potential, but they need help to achieve this.”

Bertrand brings with him over 20 years of working in the digital video realm, with solid connections built over the years across three continents with the bonus of having been a trainer across multiple countries, thus giving him an insight as to the challenges and knowledge within this space.

He kicked off his first project under NextGen where he was involved in designing the lighting control for the Omega Flagship store in Canton road in Hong Kong.

When asked why Singapore, Bertrand feels that the country has a great Entrepreneurship spirit, it is a gateway to Southeast Asia, and also has good high-tech adoption in both private and public projects.

Bertrand’s vision for NextGen is “to build a team of experts to help people embrace technology, and integrate it in their daily life and break the old habit of “we’ve been doing it (wrong) for years”.

He also feels that with Covid19 impacting lives, we’ll have to learn new ways of living. “Alliances and partnerships will have to be made to achieve international projects, as travelling like in 2019, will not resume any time soon.”

Bertrand can be contacted at bertrand@nextgendesigns.net 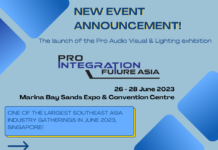 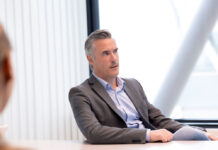 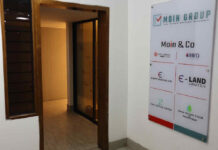 Atlona Heats Up AV Distribution in Bangladesh with Moin Group