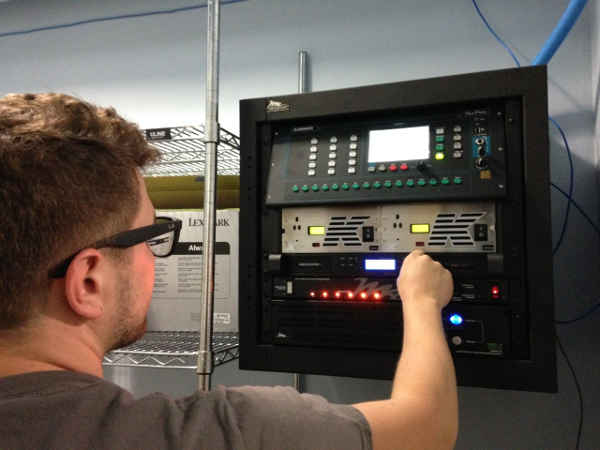 The Plaza Hotel in Milwaukee recently upgraded its audio system – designed by architect George W. Adams and originally constructed as two buildings in 1925, the building has been standing proud since the Roaring Twenties, and careful renovations have been made over the years to restore many of the original architectural details while adding modern amenities and the latest technology to cater to travellers.

The upgraded audio system was required to nearly or fully disappear in the architecture of the building for not only background but foreground music, which made pro-audio solutions manufacturer K-array’s surface-mount loudspeakers the only option for the concrete ceiling and walls.

One other reason for using K-array was due to how small the loudspeakers were, which were ideal for the hotel as they could be hidden in the crevices of the building and could also output higher sound pressure levels if needed.

Wiring and distribution was also easier as compared to other brands as K-array speakers have the option to use a 32 ohm rating per speaker, which eliminates the need for a 70-volt system.

16 compact KT2 loudspeakers were hidden in vents and corners throughout all the public spaces of the hotel. A KU36 subwoofer was added to the café, an area with consistently bass-heavy music. The loudspeakers are powered by two KA10-10 four-channel amplifiers, allowing room for the addition of KU36 subwoofers in every zone besides the cafe. 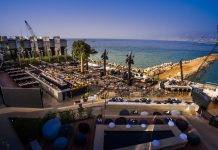 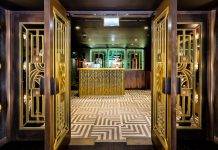