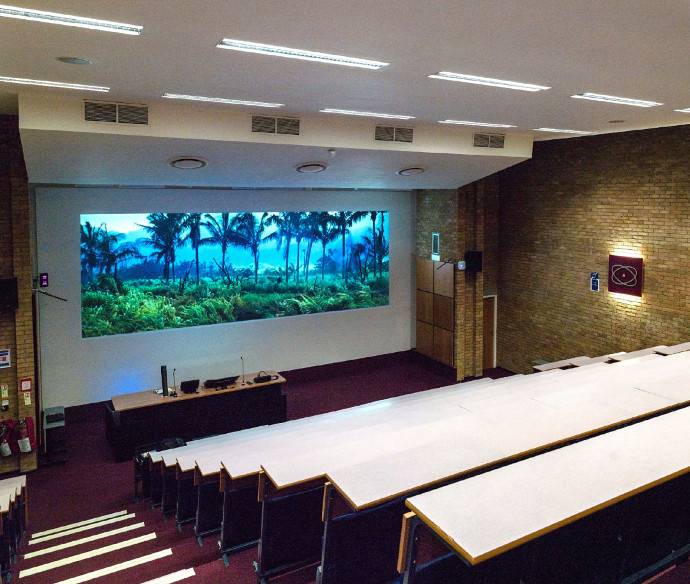 tvONE’s CORIOmaster has been chosen to drive projection walls at a 200-seat lecture theater at the University of Kent, UK.

The University sought to upgrade its Bernard Porter lecture theater to fully adaptable digital technology and found that only tvONE offered the flexibility and ease of use it needed.

The theater retained an 8 year old AV installation based on 3 projectors each throwing an individual image onto a wide projection wall at the front of the theater. This suited some classes, but its rigidity was frustrating for others.

Peter Ransom, the University’s Senior AV Technician specified a system that could replicate the existing three-image layout if required but could easily be reconfigured to suit the needs of other users. He wanted a solution that could accept inputs from a variety of sources and present them in the format preferred by the lecturer for that class.

He commented, “Using the CORIOmaster, we could split the whole projection wall any way we wanted. We made a decision to limit our users to three windows but we could easily have had four or more if we’d needed them.”

“We offered our users half a dozen different options: two or three windows side-by-side, a single window and a ‘cinema screen’ with a cinema aspect ratio. A popular format is the e-Board, where there is a large active pane on the right with two smaller frozen images on the left. Content automatically scrolls from the active pane to the frozen panes as an argument is developed.”

Alan Greenfield, Regional Sales Manager, UK, for tvONE, added, “The University of Kent project really demonstrates the strength of CORIOmaster. It offers a huge degree of flexibility yet remains very easy to set up and install. The most frequently used output configurations can be easily assigned to presets, making the system intuitive and straightforward from the point of view of the presenter. This is crucial as lecturers typically will focus on the content that they have to deliver rather than on the technology that is there to help them deliver it. CORIOmaster is a facilitator and an aid to great presentations.”

“We’ve been very impressed with the C3-503” added Peter Ransom. “It is very versatile and very powerful, but also very easy to configure. We did the integration ourselves, and the CORIOmaster worked for us right out of the box.”

“This was one example where the phrase plug-and-play meant what it said – CORIOmaster was simplicity itself to integrate with our projectors.”

Sources are connected through matrix switchers to three tvONE 1T-C2-750 scalers which flexibly accept inputs from a range of sources and provide capabilities such as freeze frame. At the heart of the installation, a CORIOmaster micro C3-503 takes charge of placing the images on the projection wall in the selected format via the two projectors.

Although the University of Kent installation has up to 3 windows on 1 projection wall, the C3-503 will handle up to 2 walls and up to 14 windows, taking care of edge blends throughout. Windows can be sized to fit the wall and multiple windows added, resized and rotated 360 degrees on the wall independent of output rotation.

No matter what effect Peter Ransom and the teaching team at the University of Kent decide they want for future presentations, there is a good chance that their CORIOmaster can be set up to deliver it. The 1RU COROmaster is connected to the two projectors via an HDbaseT output card. 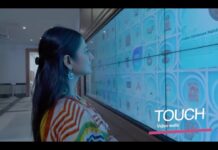 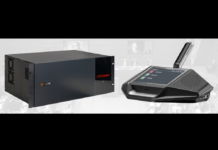 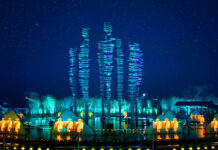