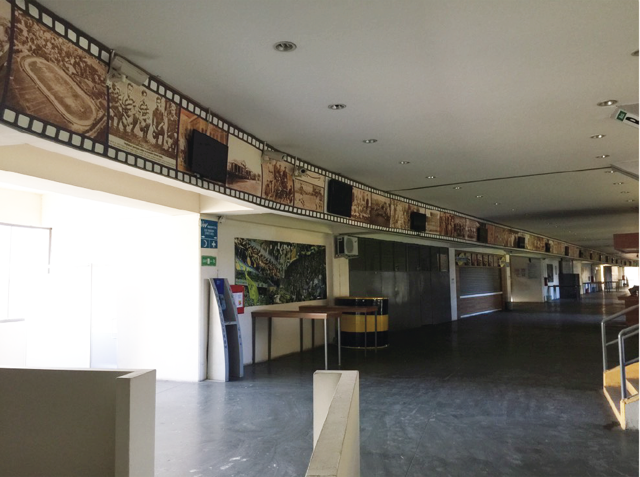 Established in 1907, Fenerbahçe S.K. is one of the world’s best known football clubs, with its Ülker Stadium Fenerbahçe Şükrü Saracoğlu Sports Complex in Istanbul able to hold up to 50,530 supporters.

With a global profile, regular UEFA Champions League football and an army of passionate supporters, Fenerbahçe wanted to ensure it continued to lead the way in Turkish football. Part of this desire was to provide its supporters with an improved experience and to ensure, through investment, that its stadium was the most technologically advanced in the country.

Partnering with its major sponsor, Türk Telekom, Fenerbahçe determined that they wanted to implement the latest in stadium digital signage, IPTV and video streaming and stadium WiFi.

Selecting the best partner
Türk Telekom investigated many technologies available to Fenerbahçe, looking for a scalable, cost effective and proven technology to drive its 150 in-stadium television screens. With over fifty stadium and arena deployments already, Tripleplay was seen as a tried, tested and trusted choice to deliver the digital media solution alongside its partner Ericsson.

Aside from the vast experience, Tripleplay’s solution also proved to be the least impacting on the stadium’s core network and very simple to operate.

Türk Telekom Connectivity Management Director, Baran Yurdagül commented; “Tripleplay’s solution is able to allow us to deliver full HD content to every one of the 150 screens without causing any network problems or impacting bandwidth significantly.

“The platform also provides a very simple to use management interface, allowing us to create our own digital signage content, templates and layouts very easily. Tripleplay’s single platform brings with it a variety of features, including video on demand, media streaming and a number of digital signage tools.”

Low latency multicast video delivery
As well as reducing the load on the network through its intelligent delivery technology, the Tripleplay platform has also brought other benefits to Fenerbahçe and to Türk Telekom’s team.

Before the stadium invested in its new technology, video content was distributed via a standard analogue TV network which, while functional, did not offer the flexibility and quality of an IP based system.

Baran Yurdagül continued; “We have full control of what will appear on screen, designing our own templates and content so we can achieve exactly what we want to achieve. On top of this, Tripleplay and Ericsson have delivered a very high quality solution allowing scheduled advertising images and videos to be distributed around the stadium, ensuring we can promote services to fans when they are in the stadium.

“We also now have the ability to instantly change any screen in the stadium in a moment, giving us opportunities to better engage our fans and to deliver communications with very little notice.”

Partnerships create success
Working together Türk Telekom, Tripleplay and Ericsson have created Turkey’s first digital stadium, a market leading fan experience and a future proof platform for Fenerbahçe S.K. to use for many years to come.

With the modular nature of the Tripleplay software platform, Fenerbahçe S.K. will benefit from future feature releases, software upgrades and access to a new products that are developed; ensuring their investment is protected.

Baran Yurdagül continued, “Ericsson and Tripleplay have both worked very well with Türk Telekom, determined to deliver the technology solution that we wanted and that a club as iconic as Fenerbahçe deserves.

“We believe that together we have achieved this, continuing to work together to ensure that Fenerbahçe S.K. continues to lead the way in Turkish football.” 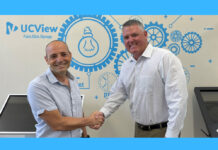 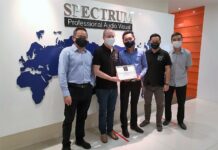 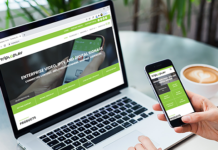