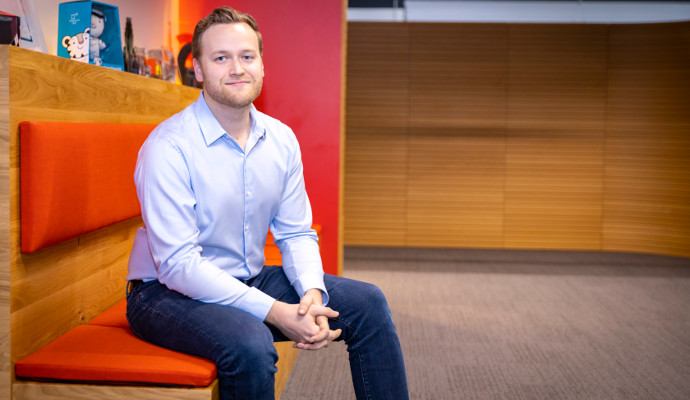 In the meantime, he has charted significant success in developing the business and delivering complex solutions to high-profile customers across Australia, including Vivid Sydney and the 2018 Commonwealth Games.

Before joining Riedel, Johnson was based in the U.K., where he operated his own business providing production engineering and design services to global clients such as the BBC and IAAF.

In that role, he worked with Riedel on several events, including the 2012 Summer Games and the 2015 Rugby World Cup.

“Riedel Australia remains one of the key hubs for our company globally, and it has been a launching point for our growth into Asia,” said Cameron O’Neill, Director, Asia-Pacific, Riedel Communications. “As the region grows, we’ve worked on building a strong leadership pipeline in Australia. Chris has not only been fundamental in that effort, but his technical expertise and keen understanding of our customers’ requirements make him the ideal professional to step into this important position.”

Johnson commented, “It’s been an exciting few years at Riedel Australia as we’ve grown our rental operations, and I’m thrilled to continue that work across the rest of our business here in Australia and New Zealand.

The broadcast and events industries are going through some really big changes at the moment, and we’re fortunate to be able to help our clients navigate those changes with our solutions.

We’re in a unique position to be able to directly provide both the technology and the operational support that our customers need.”

Johnson takes over from John Bell, who was appointed to the Board of Riedel Australia in February 2015 and took on the role of General Manager in October 2016. For a transitional period, Bell will remain as a nonexecutive director of the Australian company.

“Together with Cameron O’Neill, I was able to identify the key requirements for future management candidates,” Bell said.

“After two years, we agreed that Chris had the potential to take on this role, given his significant contribution in more than doubling our rental revenue.”

“John lead Riedel Australia through some of the most profitable years in its existence, and I thank him for his contributions,” said Martin Berger, Chief Sales Officer, Riedel Communications.

“By carefully nurturing customer relationships and mentoring the Australian team, he has built a strong foundation for our success in the coming years. I look forward to working with Chris, and we wish him every success in his new role.” 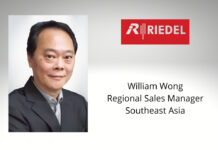 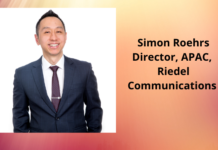 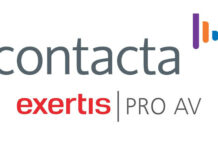