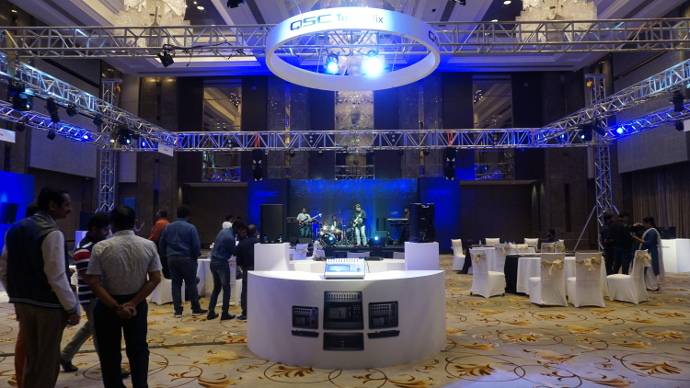 In an apparent indication of the exciting things to greet the industry in the very near future, audio major QSC conducted a two-day Roadshow in Bengaluru, India, recently. 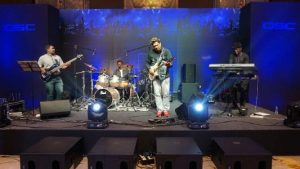 The event was, in fact, a complete showcase of popular QSC audio solutions spread over a huge hall with a musical performance presentation at the centre of the facing wall.

Upfront at the entrance of the hall, the Roadshow featured QSC’s TouchMix solution on a round enclave, topped by the K-Series loudspeakers. On the left was the combination of QSC’s Wideline Series and K-2 Series hanging from the top and CP Series taking the centrestage. On the right was the demo of QSC’s power amplifiers – RMX Series and PLD Series.

While the central space of the hall had a round-table format to facilitate interactions from walk-in audiences, facing the seating area had the stage of musical performance featuring the new CP Series compact, powered loudspeakers hanging from the truss.

“QSC has been known for premium quality and premium ranges,” said Rajesh Mittal, QSC’s Director-Sales and Marketing for the SAARC Region. “However, the industry has long been asking for compact systems at value-price points but with the same QSC premium performance quality. The CP Series is the answer.”

Aimed at both portable and installed applications, the CP Series brings the QSC premium quality in ultra-compact form, he said. Built robust but in lightweight fashion, the units help easy transport as well as deployment. Globally, the systems have received commendable appreciation, and India is yet another promising market, he explained. 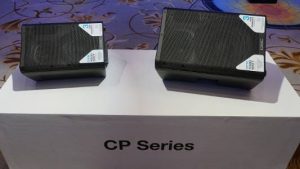 The CP Series comprises two 2-way models, the CP8 and CP12. Both models feature a highly efficient 1000-watt Class-D power module, one-touch preset DSP contours for the most common sound reinforcement applications, and line, mic/line and 3.5 mm stereo inputs. Each can also be pole-mounted, utilized as a floor monitor, or deployed in a fixed or temporary installation. Available accessories include carrying tote, outdoor cover and quick-connect yoke mount.

“QSC is one of the earliest audio majors operating in India with a clear and dedicated focus on the market,” Rajesh recalled. “Recognizing the importance of Indian market, the company has been making significant investments in the country, with very focused initiatives”

One of the major initiatives by the company in the country has been its setting up direct operations with Bengaluru as its India headquarters. The company is also setting up a spacious Customer Experience Centre in Bengaluru.

“The Center is in its finishing stages; it should be ready in about two-three months time,” the QSC SAARC Director said. “We wanted to set the tone for the ensuing offerings from us with this initiative here (in Bengaluru).”

According to him, it was a great success, with the visiting audiences comprising SIs, Consultants and partners of the company. 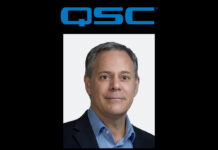