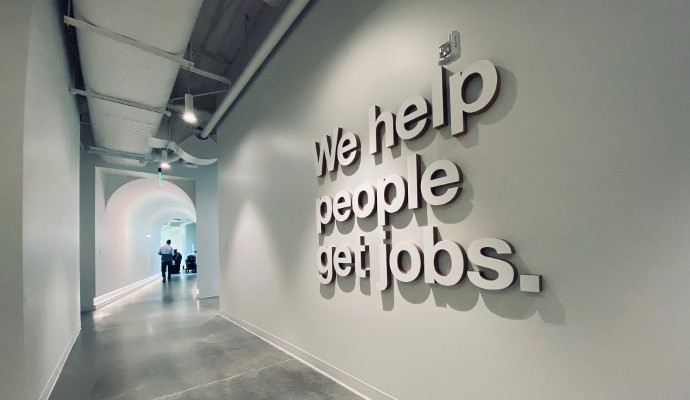 As the world’s most visited jobs website with 21 offices around the globe, remote collaboration tools are a key component of Indeed’s daily operations.

It’s crucial that Indeed’s more than 8,900 employees have the best communication tools available, which is why the company has made the breakthrough Jabra PanaCast 180-degree-view camera standard in all new or retrofitted huddle rooms, according to Jabra Business Development Manager Frank Coussens. “Indeed recognized the value of small spaces for improved remote collaboration, but like many other companies, they were limited by standard videoconferencing equipment that inevitably cut off the participants seated closest to the camera,” Coussens said.

“Then someone in the company got on a video call with a supplier who was already using Jabra PanaCast cameras and saw the resulting ultra-wide-angle view that captured every inch of the room. They immediately began conversations with Jabra to bring that same PanaCast capability to their organization.”

After a testing phase in late 2016, Indeed began deploying Jabra PanaCast cameras in multiple locations in 2017 and today uses more than 685 of them throughout their global office network.

As a true plug-and-play component, Jabra PanaCast cameras require no training or setup, so users only have to be familiar with Zoom.

“Indeed maximizes their use of space in huddle rooms, placing the conference table against the wall, and with Jabra PanaCast they still can get everyone in the camera’s view,” Coussens added. “The video quality is excellent, with no distortion, which is vital since they also use huddle rooms for meetings with suppliers and partners.”

Following the success of the 2017 rollout, Indeed made Jabra PanaCast its standard video solution for all new or retrofitted huddle rooms. The camera is currently deployed at offices in New York, California, Texas, Ireland, Japan, Australia and Canada. 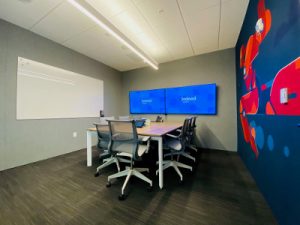 The Jabra PanaCast camera features three 13-megapixel cameras and integrated video stitching software that automatically combines the video in real-time, resulting in a panoramic 4K output. It also provides data and information via API, helping companies be more efficient by enabling automation of workflows and easier resource management, as well as improving productivity and profitability through analysis of ‘Big Data’. Yamaha UC Scales to the Future of Collaboration 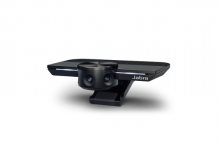