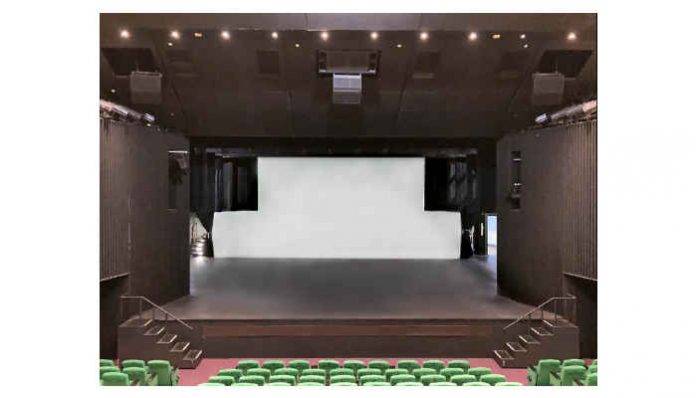 When it comes to the influential business being done at city hall its crucial for those involved to be heard. Attendees present ideas, voice their opinions and ask questions of public figures, elected officials, or political candidates at city hall meetings. So, when the audio system in Hong Kong’s City Hall began to fall short of its duty, the powers that be called on DMT Pro, Clair Brothers’ Chinese distributor to upgrade the old system in the 463-seat city hall theater and bring it into the new millennium.

After a thorough review of the venue with specific attention paid to addressing acoustical challenges not overcome by the old system, DMT decided to install an L-C-R Clair Brothers system, which consists of two Clair Brothers kiT 12+ two-way, self-powered speakers for each of the L-C-R channels, and two kiT-Sub-mini+ single drive self-powered subwoofers, all supported by two Lake LM44 digital processors. Says Ricky Wan, sales manager at DMT, “The speakers have a DSP function, but for a greater degree of fine tuning we also installed the Lake processors.”

“We are very impressed with the quality of Clair Brothers,” explains Zachary Cheung, chief engineer at PCCW-HKT Technical Services, who is in charge of all A/V systems in Hong Kong City Hall. “The installed system sounds even better than the initial demo we heard. We also needed to install the system in a very short space of time, so we wanted to use an active system. This is the first time we’ve used Clair Brothers in any of the city hall venues, and the management is incredibly pleased with the finished result!” 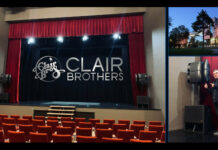 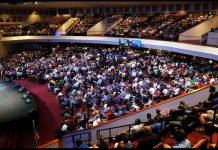 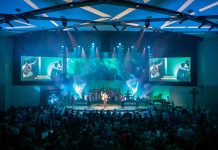