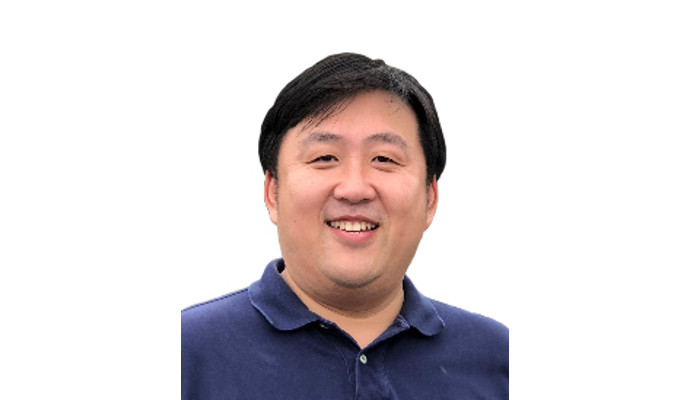 Peter was formerly the Digital Cinema Sales Director at Sony China. During his 8-year tenure, he successfully created significant growth of the company’s Cinema business in China.

Besides achievements in sales performance, Peter also made contributions in marketing and services.

Prior to joining Sony China, Peter served as the General Manager of Time Antaeus Media Tech. Co., Ltd. for six years, during which he was responsible for business revenue and accountable for the company’s daily operations, including development, production, integration, sales and after service for mobile Cinema equipment.

Peter started his career with China Research Institute of Film Science and Technology as its Digital Cinema Research Director.

With more than 18 years of experience in digital Cinema, he is well respected in the industry and trusted by customers. In this new role, Peter will take on the leadership role in developing and implementing sales strategy and maximizing sales growth to increase Christie’s presence throughout the Greater China region.

He will lead Christie China’s Cinema team, and work closely with the Cinema APAC regional offices and global cinema leaders to create a collaborative environment for enhancing sales growth. 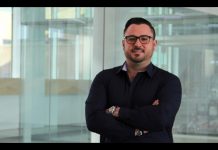 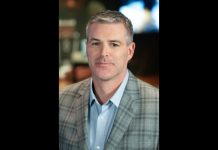 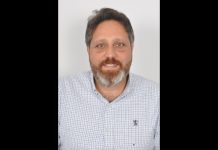