Alibaba’s headquarters is based in Hangzhou that has deployed 40pcs of rear projection cubes to present the group’s diversified businesses. By means of VTRON’s visualisation solution and integrated control software APPMaster, 16 output signals of multiple business applications can be centralised and managed in one server and visualised on one video wall. During G20 submit, Indonesian President Joko Widodo, Italian Prime Minister Matteo Renzi, Canadian Prime Minister Justin Trudeau, Australian Prime Minister Malcolm Turnbull and other country leaders had exchange or seek for cooperation with Alibaba. 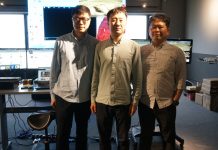 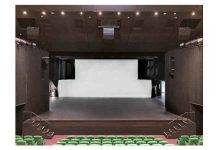 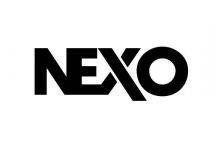