The Audiovisual and Integrated Experience Association (AVIXA), has announced the winners of its 2018 Oceania Awards. The winners in six categories were honored during a ceremony held on the first day of Integrate Expo in Sydney.

“The AVIXA Oceania Awards offer a great opportunity to celebrate individual achievements,” said Jonathan Seller, Senior Director of Development, Asia-Pacific, AVIXA. “All winners have contributed to the success of their colleagues or their organisation. Another great element is that award nominations are made by peers, therefore winning the AVIXA Oceania Award is a special way of peer recognition.”

The 2018 AVIXA Oceania Award winners are: 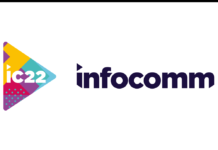 InfoComm 2022 Spotlights the Latest Conferencing and Collaboration Solutions and Trends 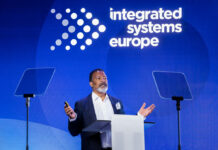 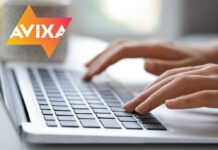