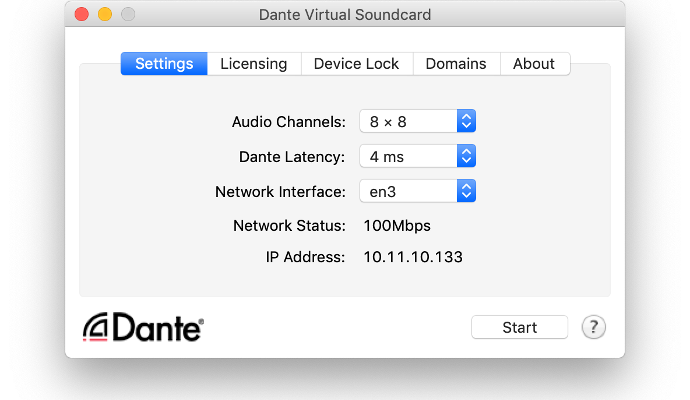 This update is especially important for customers such as broadcasters, educators and corporate users that want to deploy Dante networked audio throughout data centers, studios, server clusters and campuses.

Dante Virtual Soundcard turns any computer into a Dante endpoint for networked audio.

It provides a standard WDM or ASIO audio interface that allows any installed audio software to send and receive up to 64 channels of lossless audio over a standard 1Gbps network to any Dante-enabled AV endpoints, including other instances of Dante Virtual Soundcard.

Dante Virtual Soundcard is an ideal solution for computer-driven media playback, multi-channel recording and lecture capture, and is 100% compatible with the more than 2,000 Dante-enabled products available from multiple vendors.

“Dante Virtual Soundcard is already the gold standard for professional recording and playback on thousands of networks around the world,” said Nick Mariette, senior product manager at Audinate.

“We want to ensure using virtualized environments get the same reliable high performance that has made Dante Virtual Soundcard the workhorse of the audio industry.”

Dante Virtual Soundcard with support for installation on virtual machines is available from Audinate in multi-activation license editions only and may not be purchased from the Audinate web store. 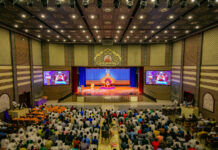 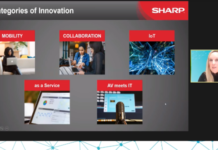 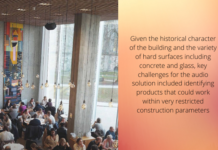